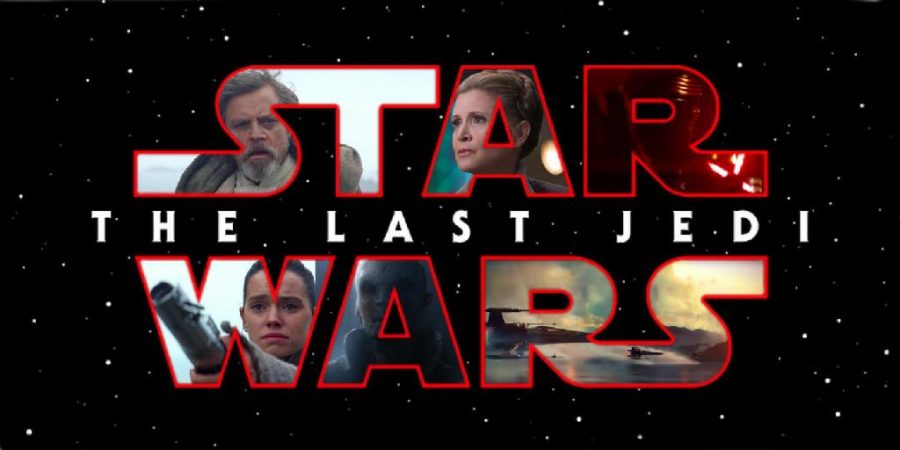 The Star Wars film franchise is beloved around the world and is considered by many to be the greatest collective cinematic achievement Hollywood has ever spawned.

The Last Jedi is a continuation of the recent trilogy that The Force Awakens set the path for. This installment mainly follows protagonists Rey, Finn, and Poe as Rey begins to develop her newly discovered abilities with the vision and assistance of Jedi legend Luke Skywalker, who finds Rey’s strength to be unsettling and even dangerous. Meanwhile, Finn and Poe lead the Resistance in preparations to do battle with the evil First Order led by Supreme Leader Snoke, General Hux, and Kylo Ren.

There is no denying that The Last Jedi does a good job in setting up the next installment and progresses the story of the new trilogy’s characters in proper manner, but the fact of the matter is this movie is just too long. At a staggering two hours and 33-minute runtime, Episode VIII is the longest film in Star Wars history. While watching this movie, the viewer can see that if certain scenes – about 35 to 40 minutes worth – had been eliminated, the storyline would not only be unaffected but may even run a bit more smoothly.

As always, the performances are as strong as ever. Daisy Ridley makes a powerful case as the best hero the franchise has yet to see. John Boyega and Oscar Isaac as friends and Resistance leaders Finn and Poe also have a very good display of comradery and effectiveness in bringing down the enemy. Original stars Mark Hamill and the late Carrie Fisher show brilliance as actors in their roles as Luke and Leia Skywalker. The true star of the film, and the one who really steals the screen, is Adam Driver as Ben Solo or as the galaxy knows him, Kylo Ren. His unpredictability, combined with aggression and suppression of inner emotion, makes for a truly terrifying antagonist.

The director and co-writer happens to be Rian Johnson who previously directed Looper, making him no stranger to the genre of science-fiction. However, a lot of the issues with this movie, fall on his shoulders. The editing of The Last Jedi happens to be awful, not in quality but in timing and reason. One of the main reasons Star Wars has become what it is in pop culture today is because of the thrill and excitement of the lightsaber and the skill and tact it requires to square off with an opponent also wielding a lightsaber. Every time the famous sound of ignition shows on screen, the fighters begin combat for a couple of seconds and almost immediately, the movie cuts to two people talking about how to get away from other ships in space. It can end up leaving audiences feeling unfulfilled and underwhelmed.

As well as the underwhelming feelings, the main villains that were heavily built-up in previous installments were totally and completely underutilized. Supreme Leader Snoke (Andy Serkis, War for the Planet of the Apes) and Stormtrooper head honcho Captain Phasma (Gwendoline Christie, Game of Thrones) are in the film for a combined three meaningful encounters. All the rest, along with many other story arcs in The Last Jedi, just feel like filler and fluff.

FINAL THOUGHTS: No matter what, Episode VIII: The Last Jedi is going to make more money than could be imagined as its predecessor is the record holder for most money made in its opening weekend. While it is a decent enough Star Wars adventure, fans of the galaxy will feel incomplete and wanting more from a movie that is already over two-and-a-half hours long. With strong performances and fun fight sequences, the pacing is just too rough, taking a toll on the final product.