Proper Treatment of School Shooting PTSD Can Save Lives 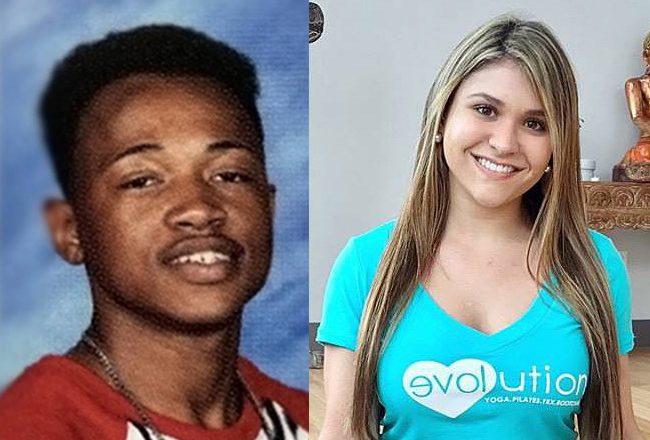 Both Calvin Desir (left) a Marjorie Stoneman Douglass sophomore, and Sydney Aiello, a 2018 graduate, committed suicide shortly after the one year anniversary of the mass shooting on the school's campus.

Since the horrific events at Marjory Stoneman Douglas (MSD) on Feb. 14, 2018, the school’s policy has been revised concerning how to deal with students suffering from Post-Traumatic Stress Disorder (PTSD). The daily burden these carry on their shoulders as the walk past Building 12 where the massacre took place is overwhelming for many who attended school on that day when 17 lives were lost.

Among the individuals lost that day was Alex Schachter. His father, Max Schachter, has some strong beliefs regarding how the Broward school district has handled supporting the children and staff. “That revolving door of therapists has created a culture of mistrust”, says Schachter. The school district has brought in numerous different therapists, one after another, who have not had enough time to form a trusting relationship with children before the next therapist arrives. “Children need to have trust in their counselors and feel like someone cares about them,” Schachter elaborates.

Among the events sparking controversy and highlighting the importance of a good system of counselings for the survivors include when former MSD student Sydney Aiello committed suicide on March 17, followed by MSD sophomore Calvin Desir, who took his own life a week later on March 24.

“It consists of several questions that all parents should be asking their children,” Schachter explains.. Some questions from this protocol include: “Have you wished you were dead or wished you could go to sleep and not wake up?” and “Have you actually had any thoughts about killing yourself?” as the primary questions.

Showing an interest in the mental health of students who has survived a traumatic incident can actually contribute to a healthier state of mind and make the healing process that much easier as it signals to them that they are not alone in dealing with the traumat. In any situation where a child has experienced a traumatic and life altering experience, “they (the parents) need to ask these questions even though they are uncomfortable and upsetting,” Mr.Schachter advises. No parent would want to miss out on asking a possibly life-saving question at the expense of possibly causing a bit of discomfort.

Maddie Zeltwanger was a MSD freshmen in room 1216 on February 14, 2018. She attended school with the spirit of Valentine’s day on her mind. When she left that classroom, three of her classmates were dead and another five were wounded.

“They’ve kind of done everything in their power to sweep everything under the rug and act like everything’s normal; it’s really not,” Zeltwanger explains. “Pretending the massacre never occurred creates an environment where it feels almost taboo to discuss what clearly happened. “walking around the campus. It feels eerie.

“The counselors aren’t really that helpful,” Maddie admits. She says that “they just ask if you have anxiety and stuff. They don’t seem very qualified. If the counselors are not showing compassion and care for the students, the students feel alienated and alone. The feeling of isolation does not contribute well to maintaining good mental health.

The primary help students are receiving are from the community, rather than from the school district itself. Schachter, in sharing his enthusiasm over how connected the community is, comments, “The whole community is galvanized and have done a great job at comforting the students.”

Maddie Zeltwanger and Max Schachter both have a shared idea: schools, especially MSD, should look out for the mental health of their students. Asking simple questions of these students and making a qualified group of therapists at a school can save the lives of children and show them that there will always be someone who cares.