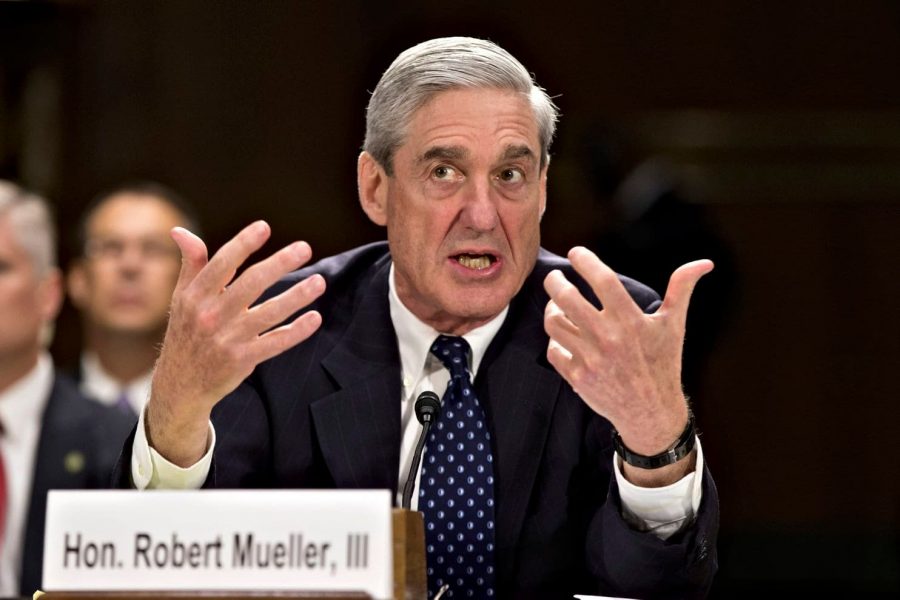 The highly anticipated Congressional testimony of Robert Mueller in July on his investigation in to Russian interference in the 2016 presidential election turned out to be a lackluster affair.

Globally, this summer brought a significant amount of change, from heightened awareness for the health of our planet to more mass shootings. Whether it be good or bad, this summer has certainly been eventful.

Some of the most devastating events in this nation of the summer occurred early August with two mass shootings in less than a day’s time.

The first in the order of tragic events was the shooting in El Paso, Texas. On Aug. 3, a gunman opened fire at a Walmart in El Paso, killing 22 individuals and injuring 27 more. The event is believed to be racially-charged after the suspect was found to have posted an online manifesto insinuating the takeover of America by Latin immigrants.

The manifesto was described as having strong xenophobic and racist beliefs. Eventually, the shooter admitted to police that his intent was to target Mexicans. He drove over ten hours to specifically open fire at a store near the border in El Paso, whose population is 83 percent Hiispanic. Eight of the 22 casualties were Mexican citizens.

Less than 24 hours later came another shooting in Dayton, Ohio. The shooting is reported to have lasted just 32 seconds, leading to nine casualties. The 24-year-old shooter managed to kill the individuals while injuring 27 others outside a popular bar in Dayton. In the midst of the shooter’s attempted escape, officers who responded killed him. The shooter was reported to have used an AR-15 style .223-caliber assault rifle.

Dayton police chief Richard Biehl announced that “evidence obtained on the shooter revealed he had possible violent ideologies” according to Time magazine.

The shooter’s sister was among the casualties, raising questions as to if the sibling was purposely targeted, especially since she was one of the first victims.

Other important events from the summer of 2019 include the trial of the man charged with mailing pipe bombs to prominent U.S. Democrats. He has ultimately been charged with five federal crimes leaving him with 20 years of prison time after the Florida man mailed 16 explosive devices to 13 past or present government officials.

One situation occurring on June 27 caused debate and anger after the Trump administration proposed adding a citizenship question to the 2020 Census. It was thought that this would steer people away from responding to the census while intimidating those who are not citizens. Ultimately, the proposal was shot down by the courts.

Probably the most anticipated political event of the summer was the testimony of Robert Mueller III before various Congressional committees beginning on July 24 to further explain his March 2019 report on his nearly two-year investigation into Russian interference in the 2016 presidential election and whether or not the Trump campaign conspired with Russia in that interference.

As details of the report became public knowledge, it eventually became clear that Mueller found no evidence that President Trump or his campaign coordinated with the Russian government’s 2016 election interference.

However, the report also made it clear that Mueller had not cleared Trump of attempting to obstruct the very investigation that Mueller was conducting. Attorney General William Barr’s summary of Mueller’s report stated, “while this report does not conclude that the president committed a crime, it also does not exonerate him” on the obstruction of justice issue.

While Trump supporters lauded Mueller’s report as a vindication of the president, his detractors made much of the fact that Mueller’s report did not completely clear Trump of criminal activity and left a road map of sorts for further investigations.

However, Mueller’s testimony turned out to be quite disappointing for those looking for salacious details.  His responses often seemed a confused mess of deflections as he failed to offer much insight into his report, leaving both Trump supporters and detractors with little more to hang their hats on than they had before Mueller’s testimony.

As a result, the most highly anticipated political event of the summer turned out to be a dud.