The toxic but fleeting nature of Cancel Culture 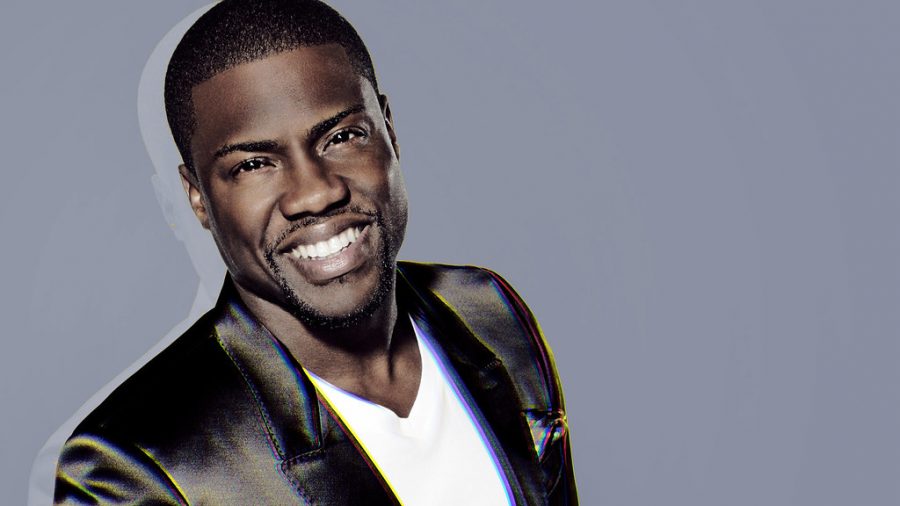 Comedian Kevin Hart was a recent target of "Cancel Culture" for some old tweets regarded as homophobic.

Cancel culture — a new internet phenomenon that is helping to ruin careers of social media influencers and celebrities based mostly on rumor and speculation. “Cancelling” someone is essentially destroying the work and character of that person because of one mistake they’ve made. James Charles, influencer and content creator, was a victim of this new phenomenon, having one of the biggest YouTube scandals of the year. Unfortunately, James Charles was not the only celebrity left unscathed this year, and the trend does not seem to be dying, meaning others will be harmed in the future.

At the beginning of this year, Tati Westbrook, entrepreneur and mentor to Charles, made a video about Charles, entitled “Bye Sister,” claiming that Charles has let fame get to his head and is using it to try and “turn” straight men to gay men for his own pleasure. This video was created because James endorsed a hair product that rivaled Tati’s, and because of Westbrook’s video, Charles lost millions of his subscribers within minutes. Not only did he lose subscribers, but he lost a partnership with Morphe, a top selling makeup company. Additionally,  his makeup palette sales plummeted, he cancelled his pending tour, and he discontinued his merchandise.

It was not until days later that Charles made a video in his defense, titled “No More Lies,” saying that many things that Tati claimed are not true, and he had the evidence to prove it. “Joining in on bandwagon hate and cancel culture is incredibly, incredibly toxic,” James said in his defense video, adding, “It’s very concerning to me that, as a society, we’re becoming OK with guilty until proven innocent instead of the other way around.”

The questions to be asked about cancel culture are, does it really affect a celebrity, and is it going too far? In truth, cancel culture is a temporary matter because the internet will forget about an issue as fast as the issue was brought to the surface. After the James and Tati scandal, James gained back two-thirds of his subscribers, and Tati gained four million. Twitter trends change within minutes, an Instagram refresh can bring you hundreds of new posts on your explore page, and the YouTube algorithm will push and pull certain content from the top of the trending page. In a world of social media there is constant change, and depending on the severity of what a celebrity is accused of,  it may not be that effective.

Is cancel culture going too far? Yes and no. Some say yes because celebrities such as comedian like Kevin Hart are being cancelled based on of old resurfaced tweets, or legends like Michael Jackson are being cancelled because of sexual assault allegations. Comedian Billy Eichner rose to defend Hart and shared his disapproval of cancel culture by saying, “To me, ‘cancellation’ is childish. I’m into conversation, not cancellation. I’m into owning up to past mistakes, acknowledging blindspots and hurtful remarks, talking through it, discussing it, learning, moving past it and making progress together.”

The reality is that society neglects and pushes away the wrongdoings and misconducts of others because it is easier than dealing with the problem at hand. Not only are people jumping on the bandwagon for misbehavior of influencers, but they are doing so without confirming the allegations, and that is the root problem of cancel culture. Because cancel culture is so fleeting, the past comments and mistakes of celebrities will come and go, but will cancel culture come and go itself?