Among Us is the latest rage in video gaming 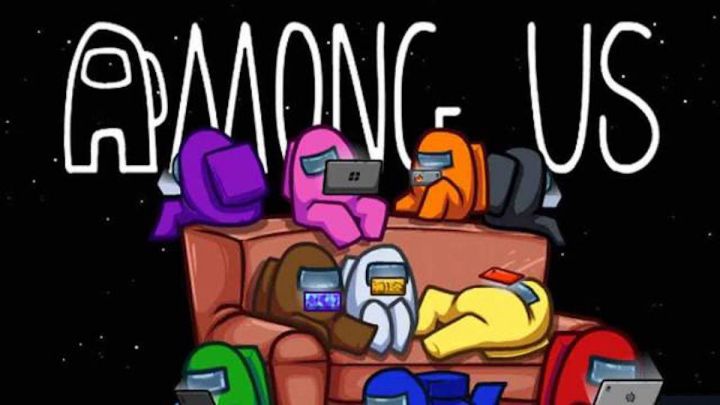 The online game Among Us has become a huge hit within the past few months. The game has shot up in popularity with over 100 million downloads and players are absolutely loving it.

Among Us is a very simple game, and it is easy to learn how to play. The game developer InnerSloth describes the game in the following manner:  “Join your crewmates in a multiplayer game of teamwork and betrayal! Play online or over local WiFi with 4-10 players as you attempt to hold your spaceship together and return back to civilization. But beware…as there may be an alien impostor aboard! One crewmate has been replaced by a parasitic shapeshifter. Their goal is to eliminate the rest of the crew before the ship reaches home. The Impostor will sabotage the ship, sneak through vents, deceive, and frame others to remain anonymous and kill off the crew. While everyone is fixing up the ship, no one can talk to maintain anonymity. Once a body is reported, the surviving crew will openly debate who they think The Impostor is. The Impostor’s goal is to pretend that they are a member of the crew. If The Impostor is not voted off, everyone goes back to maintaining the ship until another body is found. If The Impostor is voted off, the crew wins!”

Among Us isn’t only popular on gaming platforms, it has also become popular on social media outlets such as YouTube and TikTok. Many well known gaming youtubers, such as PewDiePie, Markiplier, and Jacksepticeye, have taken the opportunity to continue spreading the game by uploading videos of their experiences playing it. Even makeup and beauty YouTuber James Charles posted a video of himself playing the game.

On TikTok, many videos have been getting a million or more likes as well as millions of views for short clips of funny moments or interesting gaming strategies in Among Us. some of the players in those videos have dressed themselves up to resmeble the colorful characters from the game.

Among Us is particularly big with teenagers, Taylor Lorenz of The New York Times Magazine wrote, “Millions of teenagers and kids across the country have become hooked on Among Us, which has begun to serve as a default social platform for young people stuck in quarantine.”

The game allows people to play together with friends or with other players from anywhere in the world. It lets you communicate with each other and work together as a team. Among Us is the perfect game to play during these times because it helps to keep people connected and have something fun to do together.

Among Us has also inspired creativity in its fans to make artwork or costumes based on the characters in the game, but one fan had a different idea, Zachary Dunn of Gamerant.com said, “Internet phenomenon Among Us continues to inspire creativity in its fans, one such accomplished level designer going as far as recreating the game to be experienced in the free virtual chatroom VR Chat.”

Among Us is a fun, popular online game that brings people together from all around the world. It also allows people to communicate and play with their friends while staying safe during this pandemic. This game bonds people and can even start up new friendships. Among Us is going to have new updates and interesting features coming soon, and people can not wait to see what is next to come.