FIFA video game points and “packing” players can become very costly; made illegal in some countries 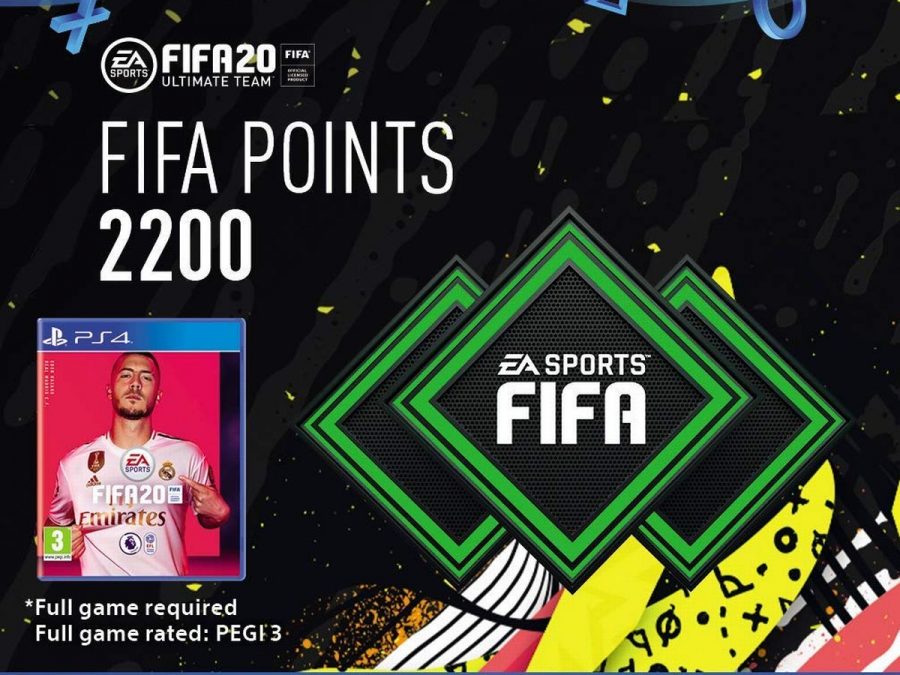 In the FIFA soccer video game community, FIFA points have been a controversial topic for some time now. Users, both young and old, spend hundreds of dollars to obtain FIFA points in order to be able to open packs from which they are able to obtain the best players in the world for their teams.

The big problem with these packs and why they have become controversial is because a user’s chance of “packing” a player worth in-game currency of a high value is very slim. Users will sometimes spend $10 and they won’t pack a player of any real value. The next day they try their luck again, and they still are not likely to pack a valuable player.

This cycle can go on for days and weeks, even months in which users spend $10 here, $15 there, maybe even $30, until they finally pack a player who is worth a decent amount. Now that they’ve finally got someone that’s worth something, they want to keep buying packs to see if they can get even more players that are worth even more, and this can keep going on for a long time.

On October 29 of last year, Dutch gambling authorities were allowed by the courts to fine EA Sports, the game’s developer, until it removed the ability to purchase FIFA points from accounts in the Netherlands. Belgium also went along, implementing the same policy against EA Sports. EA filed an appeal against the decision but that appeal was ultimately denied.

The Netherlands recognized FIFA points as a form of gambling, just like casinos and horse racing, in which people were putting themselves in debt in hopes of winning big. FIFA users based in the Netherlands and Belgium have since lost access to FIFA points, and many of them are certainly not happy.

Many professional FIFA users who rely on the FIFA points to get the best players and stay competitive will be forced to either move away from the country in order to keep their teams at the highest level or simply discontinue playing professionally. The issue with gambling in games like this is that unlike casinos, you can’t win real money. You throw away money to be able to play with good players. And the worst part is, when the new edition of FIFA rolls out, users have to start all over again as their progress does not carry over into the new game.

“I’ve had friends who’ve spent hundreds of dollars on the game and still spend crazy amounts of money on the game,” Olympic Heights junior Gabriel Da Silva comments. “I’ve tried to talk some of them out of spending money on the game, and they say they’ll stop, but it’s an addiction and they just end up spending more the next week.”

One FIFA user from the UK had reportedly spent $10,000 during the course of two years from FIFA 17 to FIFA 18. That user explained that because of what he described as his and his wife’s “healthy disposable income,” he was able to spend that money over the span of two years and not even realize it. Still, he was very shocked and surprised when he found out that he had spent that much, adding that it wasn’t worth it. He advises FIFA users to refrain from spending such large amounts of money on a game.

Now, for this man who was not very affected by the amount of money that he had spent, this wasn’t a huge issue, but for people who aren’t as financially stable, it can have a really negative impact on their wallet and their savings, even putting people in deep debt.

OH senior Gabryel Lima admits, “I myself have spent some money on the game, but it’s usually a little bit of my birthday money or money I get for Christmas because I know that they try to hook you into spending more money. But, in the end it’s really not worth spending more than a little bit of leftover money that you have.”