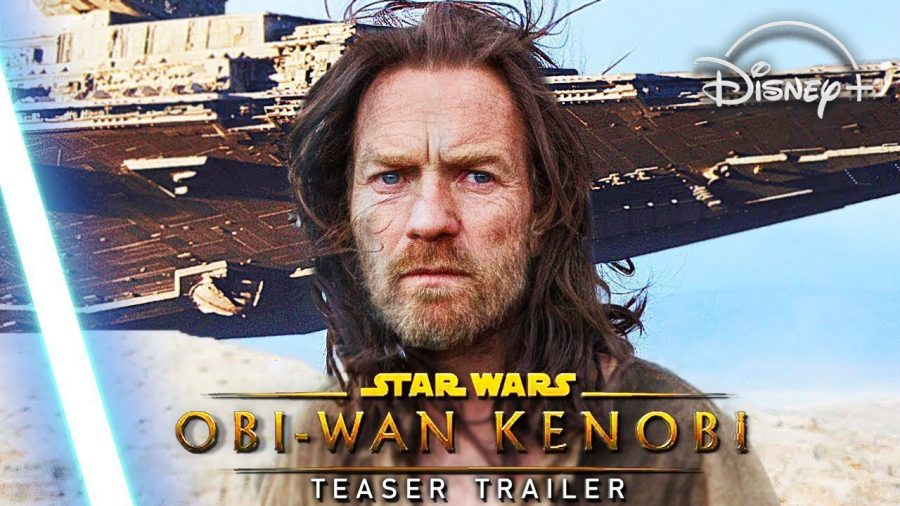 The Walt Disney Company held its annual “Disney Investor Day,” via a 3.5-hour webstream on Dec. 3 focusing on “direct-to-consumer” streaming services. Really though, Disney made a bunch of announcements about new shows and movies that left fans overjoyed about the future. Here’s some of the new content Disney announced will be joining their wide variety of streaming services in 2021 and beyond:

LucasFilm: Nothing gets fans excited like a new expansion to the already vast Star Wars Universe! Arguably, the biggest announcement was the new series coming to Disney+ titled Obi-Wan Kenobi wherein Ewan McGregor will return as Obi-Wan Kenobi and Hayden Christensen will return in his role as Darth Vader.

Walt Disney Studios Motion Pictures Production:  In the words of D23.com, “An unbelievable star-studded lineup of original movies is in the works for Disney+,” including:

There are also animated series coming to Disney+ based on 20th Century Studios’ titles including Diary of a Wimpy Kid, The Ice Age Adventures of Buck Wild, and Night at the Museum. The presentation also included previews of upcoming feature films including Jungle Cruise, Cruella, a prequel to The Lion King, and The Little Mermaid.

Pixar Animation Studios: Pixar’s slate of upcoming films and series for Disney+ include:

Win or Lose, an animated series coming to Disney+ in February 2023, which follows a middle school softball team in the weeks leading up to their championship game. What makes this show particularly interesting is that each episode is told from the perspective of a different character in the show.
Lightyear, the origin story of fan-favorite Toy Story character and world’s most famous Space Ranger Buzz Lightyear. Chris Evans will play Buzz Lightyear in the upcoming film flying into theaters on June 17, 2022.
Turning Red, a film which follows Mei, a young girl experiencing the awkwardness of her teenage years; however, when she gets too excited, she transforms into a giant red panda. This movie is set to hit theaters March 11, 2022.
Dug Days, a spin-off of the hit movie Up which follows the talking dog named Dug as he adapts to suburban life, coming to Disney+ in the fall of 2021.
Finally, an unnamed animated series following characters Lightning McQueen and Mater from the popular movie Cars on a road trip across the country, coming to Disney+ in the fall of 2022.

But of course, they didn’t stop there. More Marvel content coming to Disney+ includes WandaVision, The Falcon and the Winter Soldier, Loki, Ms. Marvel, Hawkeye, She-Hulk, Moon Knight, Guardians of the Galaxy Holiday Special, and an animated series called What If…? Marvel also announced a series of original shorts titled I Am Groot, featuring the fan-favorite talking baby tree.

Finally, Marvel announced a plethora of new feature films in the works: Ant-Man and the Wasp: Quantumania, Fantastic Four, Black Widow, Shang Chi and The Legend of The Ten Rings, Eternals, Doctor Strange In The Multiverse of Madness, Thor: Love and Thunder, Black Panther 2, Blade, Captain Marvel 2, and Guardians of the Galaxy Vol. 3.

Needless to say, Disney fans have a lot to be excited about and plenty of content to binge watch for years to come.