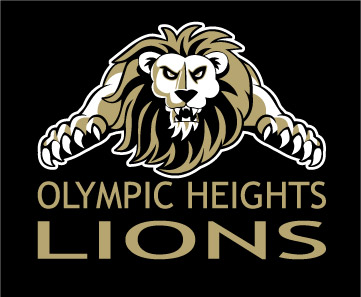 TENNIS: The Olympic Heights girls tennis team finished second overall at the District 15-3A Tournament on April 13 and 14, qualifying for the Regional Semifinals where they lost to Doral.  At the district tournament, Ariana Fromm, Makayla Lewis, and Sofia Ferraz qualified for the finals as did the doubles team of Fromm and Lewis.  All of the Lady Lions who advanced to the finals took home second place, losing to St. Thomas Aquinas. On the boys side, Mason Sacher earned the individual District Runner-up while the boys team placed fourth overall.

CHEERLEADING: Cheerleading tryouts for the 2021-2022 season begin April 26 and run through April 29. Those interested should join the cheerleading Google Classroom using code  mpccpb or see Coach Nicki in student services.