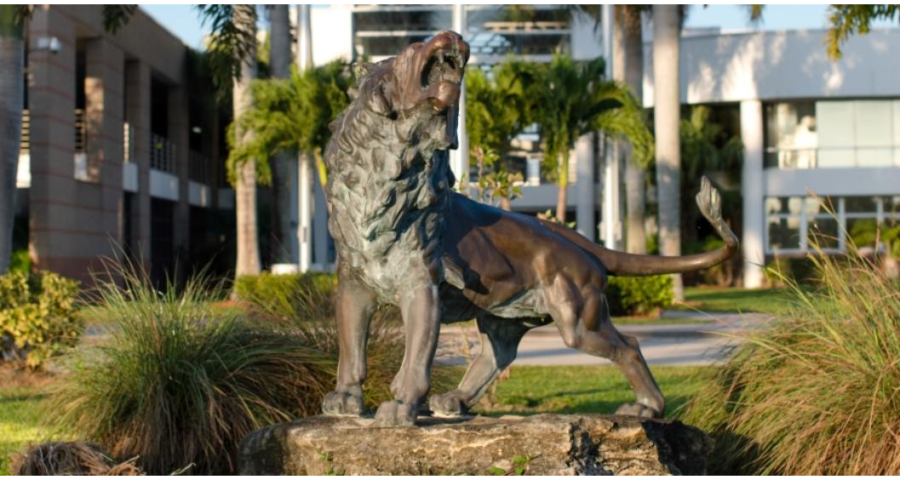 Over the past year all that people seem to be extensively discussing is COVID-19 and its effects. For many students, school can no longer be used as an escape from reality and instead they are stuck in their homes. Despite these obstacles, many clubs at Olympic Heights have managed to remain active this year.

Cards for Kindness, a club that focuses on creating cards for the elderly, sick, and other populations, has come up with a creative way to remain active this year. Club presidents Marly Telchin and Skylar Berman are adamant that “Cards for Kindness is an amazing club that helps make isolated individuals feel loved in our community. It is such a great club to join and it makes members feel as though they are sharing their heart with other members of society.” The club has held meetings once a month, and its members are expected to create a designated number of cards for each occasion.

The Compete To Give Club previously visited Florence Fuller once a month to play basketball and make arts and crafts with the kids. They also volunteered at Wayne Barton Center where they assisted in setting up for big events. Because of COVID-19 restrictions, the club has hosted a few outdoor events and drives, along with their usual monthly virtual meetings. Compete to Give held an event for Alzheimer’s Disease where they helped to set up a market style event in South County Park. Club president Tyler Haas stated, “We were able to help hundreds of people affected with Alzheimer’s at a recent event in South County Park where we raised thousands of dollars to help Alzheimer’s research.” The club has also done a few Habitat for Humanity events this year. Their most recent one being on Saturday, June 5.

The Future Florida Educators of America (FFEA) helped plan events for the Little Lions preschool which is located on OH’s campus. FFEA usually plans events such as the Harvest Fest, which is a fall-based festival for the preschoolers held around Halloween. This year, in order to remain active in the community, FFEA participated in a food drive around Boca. According to OH sophomore Sydney Shapiro, “The drive was successful, and they received plenty of donations.”

Key Club, a community service organization, hosted meetings twice a month  in the Media Center. During these meetings the OH Key Club participated in service projects and sometimes hosted guest speakers. Prior to COVID-19, Key Club did service projects such as making sandwiches for the less fortunate, as well as park and beach cleanups. However, due to COVID-19 there were no longer any opportunities to have in-person projects both inside and outside of school. OH sophomore Ben Zapson stated, “While we sadly could not do our normal service projects and meetings, we were still able to do them online.”