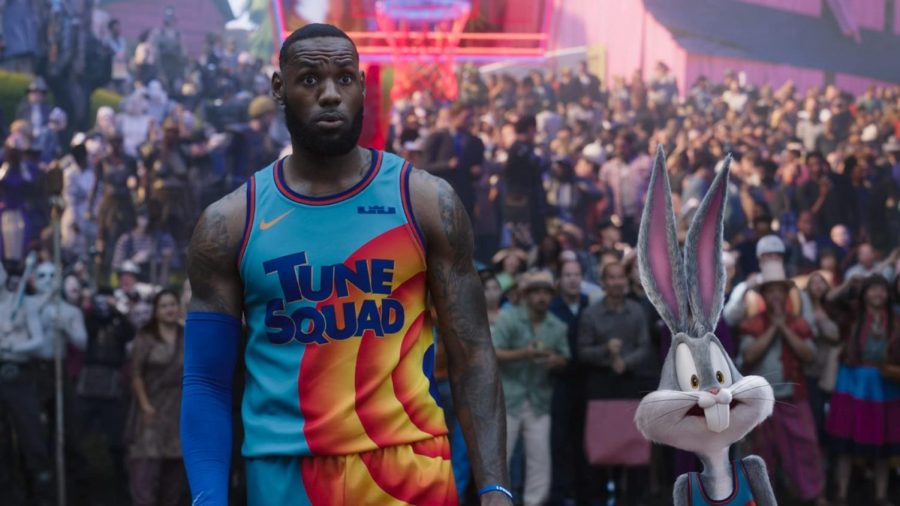 Summer of 2021 is here and with it comes a big lineup of movies coming to theaters. Here are a few of the most exciting movies coming out these next few months:

The Conjuring: The Devil Made Me Do It, the third installment of The Conjuring films was released on June 4. With Vera Framiga and Patrick Wilson returning as Mr. and Mrs. Warren, we are in for a good scare. The previous installments have been known to be some of the best in the horror industry in both fright factor and story. What paranormal activities will the Warrens encounter next, and will it be their last?

Top Gun: Maverick, a sequel to the 1986 Top Gun, comes out on July 2. Tom Cruise will reprise his role as Maverick, the very talented military pilot, who will have to face his past in the air. A must see for fans of the original and most likely a good movie in general.

Black Widow comes out on July 9, and will be the beginning of phase four of the Marvel Cinematic Universe. Scarrlett Johannson will play Natasha Romanav. The film takes place after the events of Captain America: Civil War in which Natasha must deal with her past as a spy and some family matters. It would not surprise anyone to see this film at the top of this year’s earning charts since the last time a Marvel movie came to theaters was two years ago with Spider Man: Far From Home.

F9, the ninth installment in the Fast & Furious franchise (not including spin-offs like Hobbs & Shaw), comes out on June 25. With the whole crew coming back, as well as some faces we haven’t seen for a while, we’re in for a show. Will we see the power of family go into effect as cars start flying around in space?

The Suicide Squad, a revamp of the previous film that did not do so well, comes out on August 6. With a few of the actors from the previous films, Margot Robbie as Harley Quinn, Jai Courtney as Captain Boomerang, and Viola Davis as Amanda Waller, as well as a variety of new actors, such as John Cena, Idris Elba, and Sylvester Stallone, viewers should be excited to see a very action-packed film.  Also be on the lookout for many comic references and easter eggs for super fans.

Space Jam: A New Legacy, a sequel to the 1996 original live-action cross-animation, comes to theaters on July 16. While the first film featured NBA stars of that time such as Micheal Jordan, this film will feature current NBA player LeBron James alongside all of the Looney Tunes characters we know and love.

Candyman, a sequel to the 1992 horror classic, comes out on August 27. Yahya Abdul-Mateen II plays Anthony McCoy, an artist who takes inspiration from the legend of Candyman. After a series of murders around Anthony occur, he must learn about his past and his connection to the Candyman before it’s too late.