With an increasing diverse population, bilingualism becoming a more important factor for employers when hiring 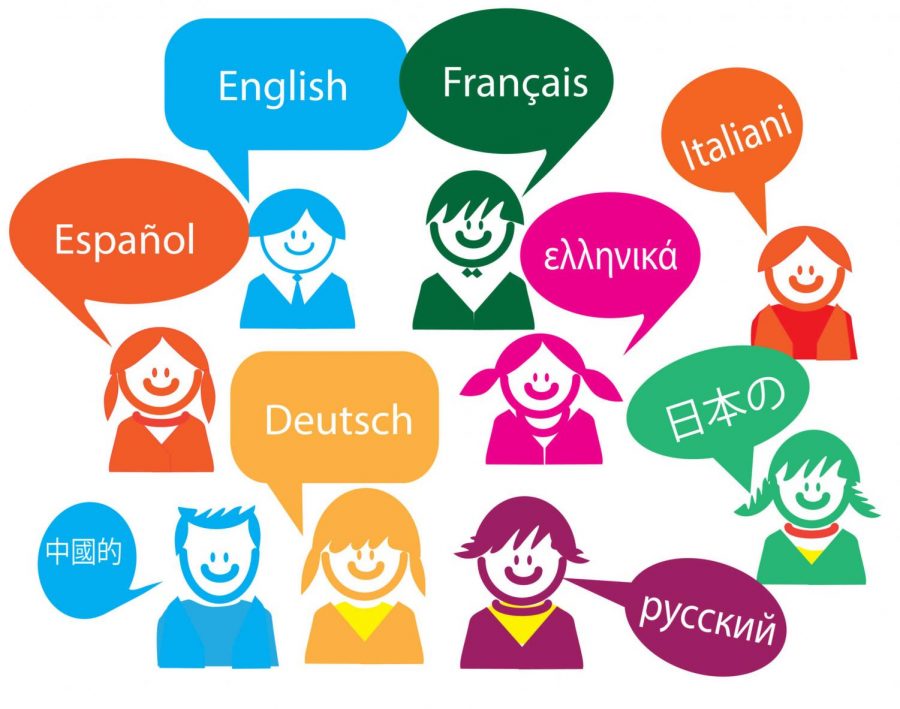 Employers are looking to hire qualified people who are also bilingual more now than ever before. This requirement will likely affect high school students for their entire lives. Living in Florida, where many native Spanish speakers live, sets a higher standard for people on the job search.

If two job applicants with the same resume except for the fact that one person speaks another language apply for the same job, the person who is bilingual will probably end up being hired over the other person.

Many people forget English is not the official language of the United States. In fact, the U.S. does not have an official language. This dates back to the founding fathers, as they did not feel it was necessary to declare a national language.

Along with their immigrant family members, many members of the Latinx community are born in the US, making them U.S. citizens. In 2020, the U.S. Census Bureau declared that 18.5 percent of the entire US population identifies as Latinx. This is compared to 17.6 percent in 2016.

Because the amount of people who speak Spanish in the U.S. is increasing, many businesses are requiring more employees to speak at least some Spanish. Because of this change in the workforce, many colleges and universities require applicants to have taken two years of a foreign language course in high school.

“Over the past five years, demand for bilingual workers in the United States has more than doubled,” according to newamericaneconomy.org  “In 2010, there were roughly 240,000 job postings aimed at bilingual workers; by 2015, that figure had ballooned to approximately 630,000.”

Having students learn a second language at an earlier age is more beneficial as their brains are younger and more malleable, so it is easier for them to absorb the knowledge. For high school students, it is harder to absorb another language because the neural pathways are more developed and rely on English, rather than English and whatever language a child learns at an earlier age.

At OH, students have three foreign language courses to choose from: Spanish, French, and Portuguese Chinese, three languages spoken by many people in South Florida.

Students find it both easier and more suitable for them to take a Spanish course as this is something they can use throughout their lives. Ms. Sclafani says, “I have had students tell me that they were able to converse with others at work or help someone out using Spanish. I just wish Spanish were a core [course] and people really saw the importance and necessity of studying a second language.”

The Spanish courses are meant to prepare students for the real world. A world wherein they may be required to speak Spanish in the workforce. Even jobs that do not require bilingual speakers are more likely to choose someone who can speak more than one language, as they come across as more qualified for the position.