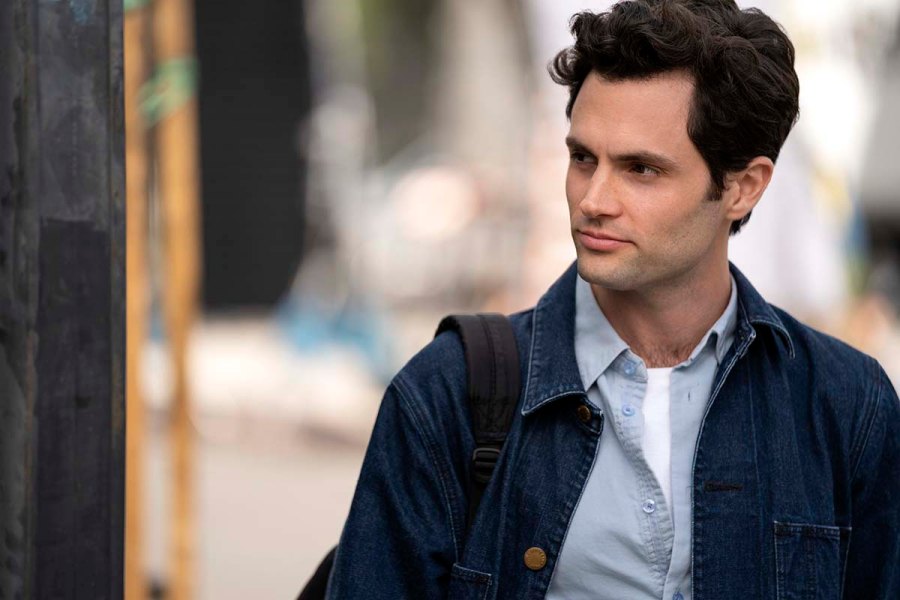 Pen Badgley plays the enigmatic Joe Goldberg in the popular Netflix series You.

Lee Toland Krieger released the first season of his Netflix thriller series You in 2018. Viewers went crazy over the show, hence the high demand for additional seasons. The show’s producers were not sure how viewers would react to the second season, containing a similar theme but a vastly different storyline. Many fans, however, loved it and were clamoring for a third season.

You’s first-person narrator Joe Goldberg (Penn Badgley) apparently has some type of psychiatric disorder. As a result, Goldberg’s narration is what many of the show’s fans find so interesting as Goldberg rationalizes his thoughts and behaviors. No matter what he does, Goldberg always has a justification, rarely feels guilty for his actions.

The premise of season one of You is that Goldberg, a bookstore manager, obsesses over a woman. In this season, viewers see what Goldberg is truly capable of. He is determined to make Guinevere Beck (Elizabeth Lail) fall in love with him. He succeeds and starts dating her. Inevitably, Beck discovers how crazy Goldberg truly is. In an effort to protect himself, Goldberg kills Beck. In this season, fans are convinced that Goldberg is a psychopath.

In season two, Goldberg finds another woman, Love Quinn (Victoria Pedretti). He is absolutely obsessed with her. Although Quinn realizes how dangerous Goldberg is, she has some issues of her own to sort through. Goldberg and Quinn believe that they are soulmates and end up getting married towards the end of the season.

In both cases, it is evident that he will quite literally do whatever it takes to ensure that he is “together and happy with his ‘soulmate.’” Ensuring this does not disclude murder or any other crime.

Season three, with new cast members, has a slightly different theme than the first two. Goldberg and Quinn moved to a fictional California town called Madre Linda. Goldberg now has a loving wife and baby son to protect. In the first two seasons, it seems that his first priority is protecting his own safety and status. His son’s future now appears to be his top priority.

Season three also takes a deeper dive into the early traumas of Goldberg’s childhood. Fans of the show are able to see how his past experiences shaped him to be the way he is today. Goldberg wants to make sure that his son will never have to endure what he once did.

The viewer learns that Goldberg’s father used to beat his mother until she couldn’t take it anymore. In order to protect his mother, Goldberg ended up killing his father but has not fully resolved this trauma. Since then, he is fixated on wanting to protect women.

Throughout the third season, Goldberg transitions away from being a loving and loyal husband. Instead, he is now a man who feels the need to straighten out his life, to ensure that his son has a solid childhood.

“For people who love mysteries, you have to watch season three,” OH sophomore Jaiden Goldberg said.

Although season three of You deals with a heavy subject matter, and may not be enjoyed by everyone, it is very fast-paced and emotional. It has elements that were not present in the first two seasons, which shows how the writers of the show plan on developing the characters in future seasons. You has already been green-lit for a fourth season, but there is no information as to when production will begin.