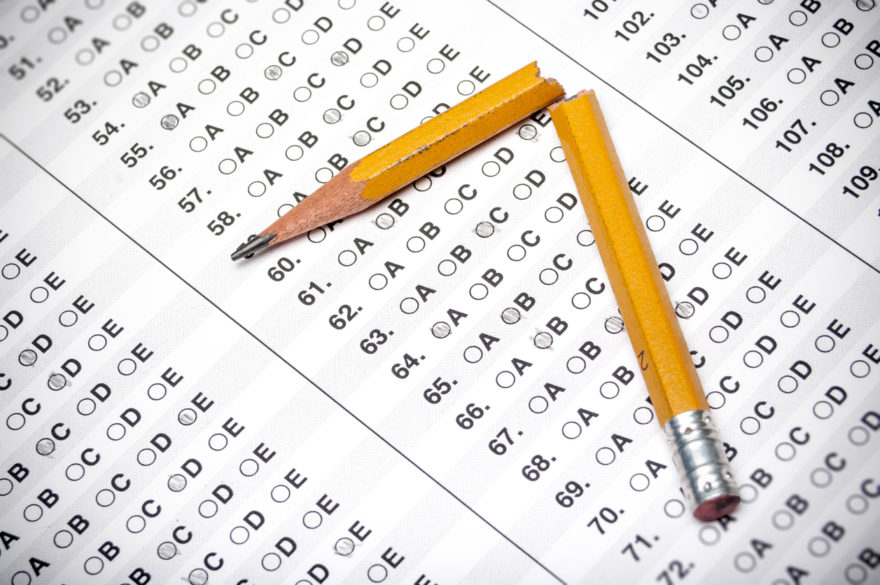 Certain colleges and universities across the United States have announced that they will not require applicants to submit standardized test scores such as the SAT or ACT, although students can choose to do so if they wish. This drastic change to college admissions has received mixed views; however, many high school students feel positively about the idea overall. So far, there are over 1,000 schools nationwide that do not require ACT or SAT scores.

Over the past several years, the importance of students’ scores on these standardized tests has been largely emphasized as the main component of universities’ decision to accept or reject applicants. This can be very stressful for high school students and has led to a biased system requiring tutoring to receive higher scores, which may be hard for many families to afford.

Florida’s colleges and universities, in general, seem to be less motivated to switch to optional testing as some of the other states have been. One possible reason for this is Florida’s Bright Futures program.

According to Forbes, “Florida politicians’ resistance to waiving the test requirements for the state-sponsored college scholarship program, Bright Futures, and Florida education officials’ hesitance to implement a test-optional policy has already contributed to a huge drop in applications.”

Bright Futures is a scholarship program that is unique to the state of Florida. Many high school students work towards fulfilling the necessary requirements to earn this scholarship as it significantly helps many families with the costs of a higher education.

Despite this downside, many Florida high school students agree with universities and colleges becoming test-optional. “I think it’s a great idea because we should be chosen for college based on everything, not just a single test,” Olympic Heights senior Emma Fishman said. Many students feel this way, saying that one single test should not determine how capable they are and what they’ve learned in their 13 years of school.

“I think it’s probably for the better that colleges don’t require ACT or SAT scores from students,” OH senior Megan Cosner commented. “A lot of students have developed a lot of anxiety from test-taking because in America especially. Tests count for the majority of our grades.”

Cosner continued to explain that she doesn’t think that it is “very smart to have such a heavy reliance on standardized testing because I don’t think one test determines the quality of a student. It’s almost like if a professional baker accidentally burned a batch of cupcakes. That doesn’t make them a terrible chef; it’s just happenstance.”

All in all, the decision of universities and colleges to become “test-optional” has reduced a significant amount of the stress and pressures that students feel in applying to schools. Hopefully, the state of Florida can figure out a way to implement the optional testing conditions while still being able to provide scholarship opportunities, such as Bright Futures. This would potentially allow students to showcase their true abilities.