The Pathfinder Awards are sponsored by the Palm Beach Post, extending eligibility to all public and private high schools in Palm Beach and Martin counties.  Pathfinders is one of the largest and most comprehensive high school scholarship programs in the state. Each year, scholarships are awarded to 54 of the best and brightest high school seniors in the two-county area. Students do not self-apply but are selected and nominated by their schools. 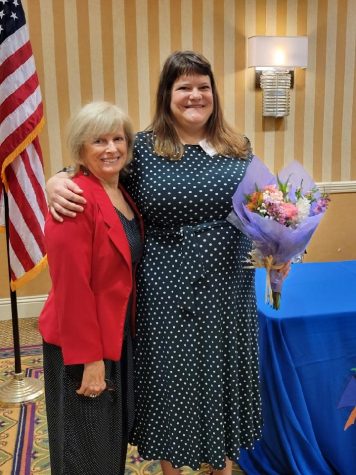 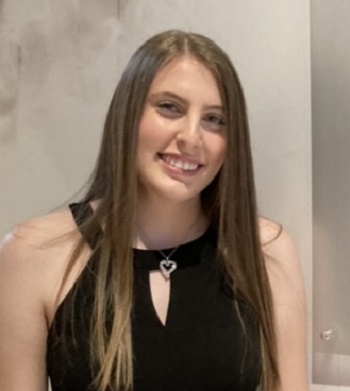 Senior Jessica Abramsky, editor-in-chief of Olympic Heights student newspaper The Torch, won first place for editorial writing in the 2022 Sun Sentinel High School Journalism Competition. The competition includes high schools in both Palm Beach and Broward Counties. Jessica won for her editorial titled “New Texas abortion law, based on faulty reasoning and junk science, set’s women’s rights back by 50 years.” In her comments on Jessica’s editorial, Sun-Sentinel editor-in-chief Julie Anderson wrote, “The opinion writer does an excellent job of explaining the many ways the Texas law has stacked the deck against women. This editorial was timely, well-researched, clearly written and persuasively argued.” Jessica will be majoring in Multimedia Journalism at Florida Atlantic University in the fall, pursuing a career in journalism. 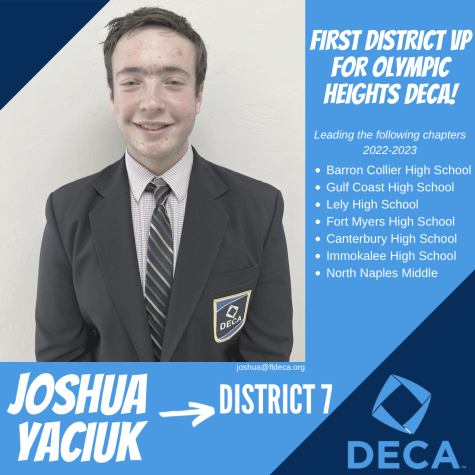 Congratulations to Josh Yaciuk for becoming Olympic Heights DECA’s first state officer. He  will be the vice-president overseeing District 8, leading six high schools and one middle school toward their goals and successes for the 2022-23 school year. 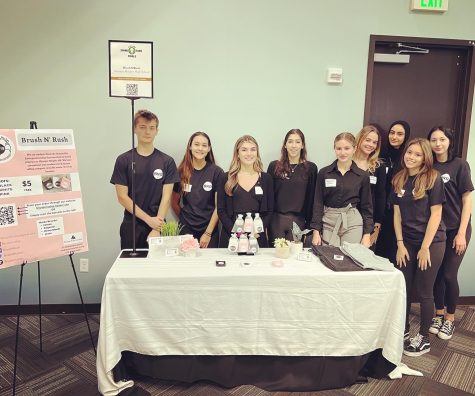 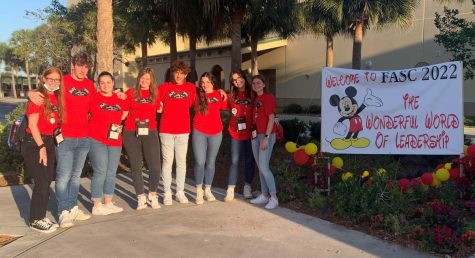 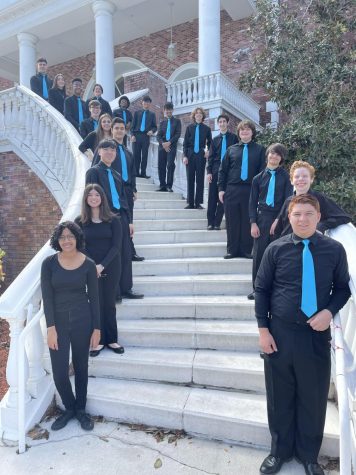